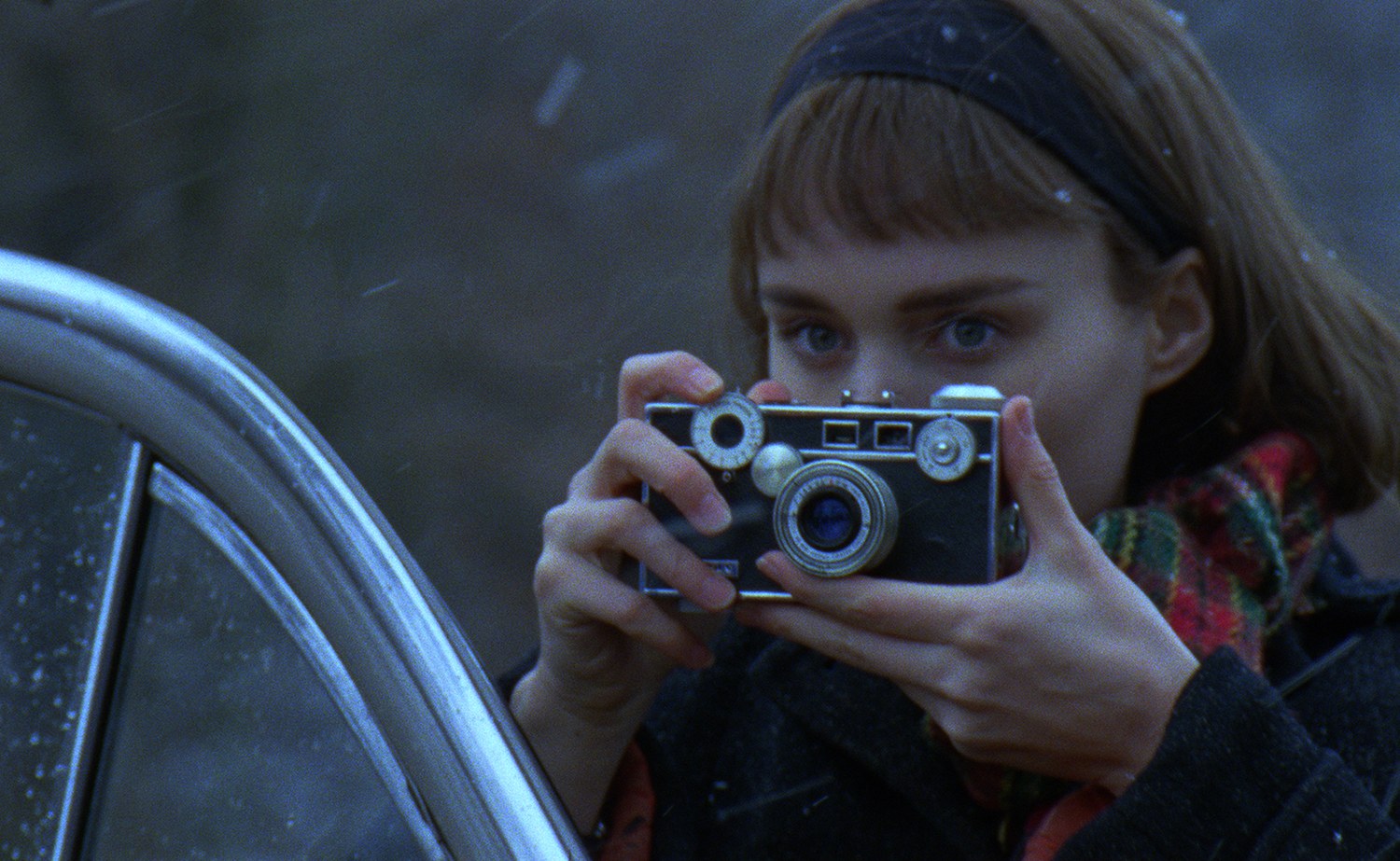 Cate Blanchett as Carol is a woman looking for longing and belonging, as her divorce threatens her relationship with her children. Meeting Therese (Rooney Mara), an aspiring photographer working in a department store, Carol discovers something about herself which is as beautiful as the film they inhabit. 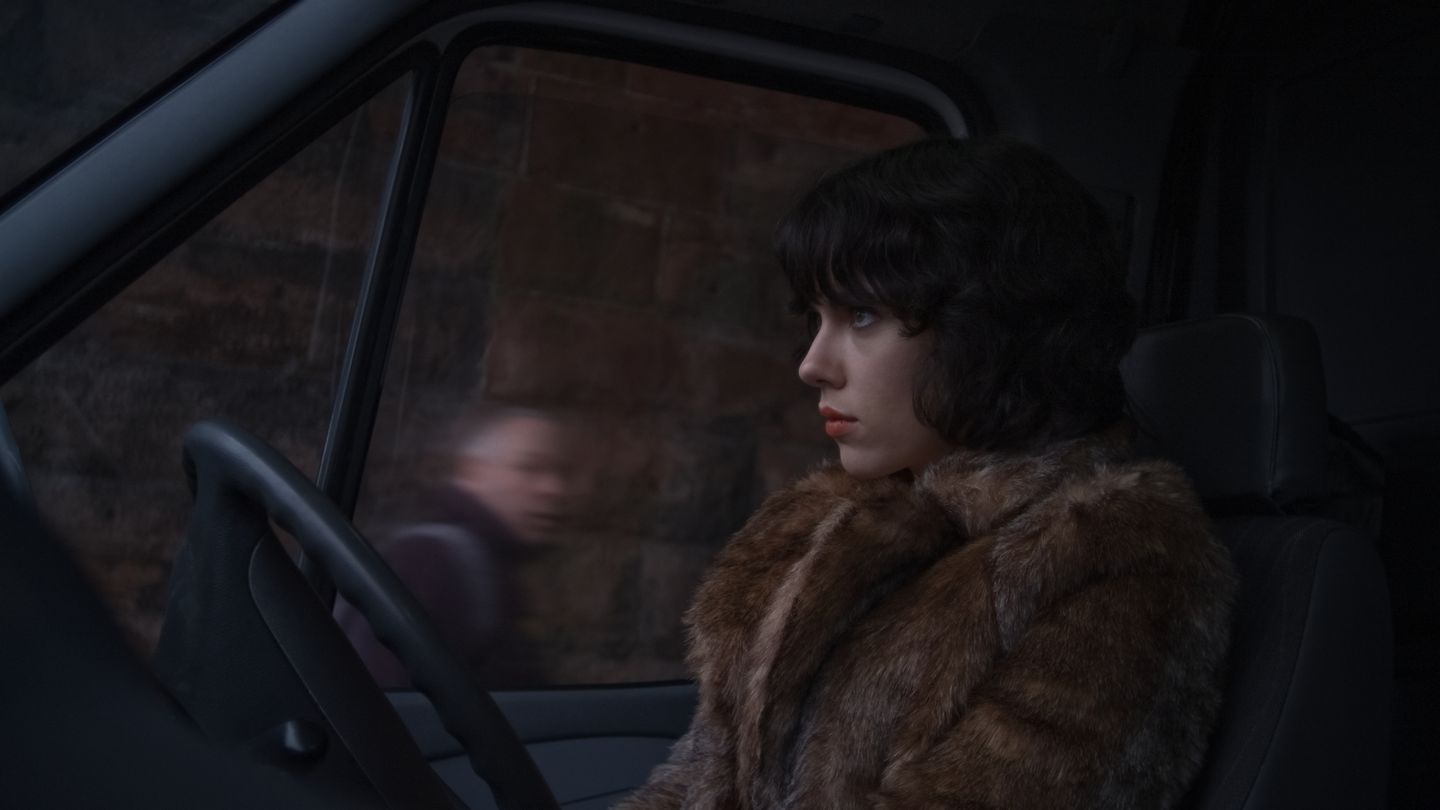 Jonathan Glazer has been called the ‘heir to Kubrick’ ever since his commercial days. It wasn’t until UNDER THE SKIN was released in 2013 that those comparisons become more apparent (even though i’d argue that 2004’s BIRTH was an even earlier indication, but nobody saw that). Adapted from the Michel Faber novel of the same name, Glazer and co-writer Walter Campbell stripped the story of all but the essentials. The screenplay is sparse and compact, allowing for the freedom that we see on screen.

Scarlett Johansson is the unnamed Alien that picks up Scottish men in Glasgow in her white van and lures them to a black void, extracting them of all thier life. But her journey through Scotland ends up her learning what it is to be human. The highs and lows, learning to live and lose, and to feel human connection. And that ends up becoming her downfall.

The trailer launched a million copycats, the score was iconic overnight, and the film is as breathtaking and original as you remember it to be. INCEPTION could only have been made with the open chequebook that Warner Bros. presented to Christopher Nolan. Making full use of the resources of a big-budget blockbuster, the film defies all that had been seen at this scale.

The story is simple, it is fantastically cast and has an ending which sparked a million and one thinkpieces online. For sheer impact, this deserves to be on this list. INCEPTION is the heist film that plays with the rules and analyses them meticulously. A fantastic acheivement from Nolan.

As my parents so succintly put it, “Its pointless, they spend half the movie driving one way, then decide to turn around and go back to where they came from.” But the simplicity is the point. It is a miracle that this exists. The behind-the-scenes stories that came out pointed towards a massive failure, to be written off and never spoken of again. But we were wrong.

MAD MAX FURY ROAD was like an injection of adreneline and ecstasy combined, grabbing the audience by the testicles and refusing to let up until the final frames. The stunts are breathtaking, the effects are real and truly astonishing. This does right by MAD MAX and does right by George Miller, the man is a genius. Witness.

The best film of the decade. The one that, if any, shows us the starting pistol to our downfall. The ‘Facebook Film’ is more than just about Facebook. The script from Aaron Sorkin is a work of art, free-flowing, precise, exquisite. The cinematography from Jeff Cronenweth is beautiful, each frame is a painting. The score from Trent Reznor and Atticus Ross is the best of the decade (and on of thew best of all time). And Fincher has never been better than he had with THE SOCIAL NETWORK.

Where the film really stands on its own though, as the best film of the decade is how it is ahead of its time. Facebook runs our lives, for the best and worst, as it appeals to our basic human instincts. Sorkin and Fincher somehow knew this. The performances from Jesse Eisenberg, Andrew Garfield, and Armie Hammer are perfect, even Justin Timberlake is perfectly cast. Just a perfect film.