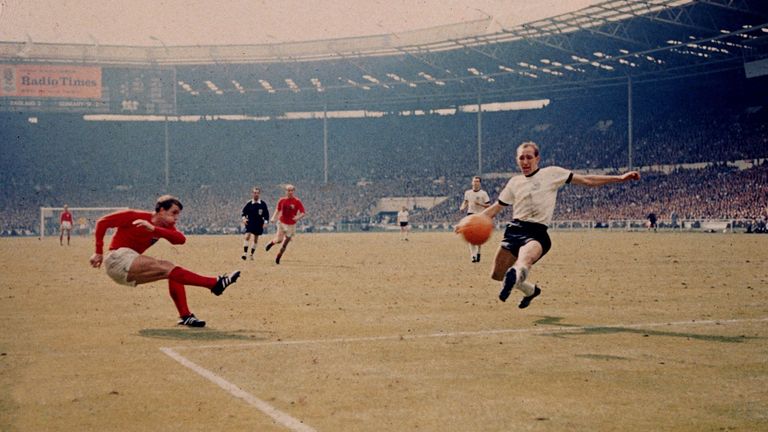 Damn, everything just sucks. Killing time. Trying not to lose my sanity.

With that in mind, inspired by one Max Rushden and his XI, I asked people I know for thier All-Time XI’s.

Manager, 6 substitutions and formation is free to choose.

The results were…… interesting.

“I went for a team of players that I have seen play and have left a mark. Those players that I watched and thought, “Wow”. Also, no Messi. Because well, its my list. And theres only room for one small midfielder”

“Not necessarily the greatest XI, biased towards players I like. Honourable mention: Berbatov.”

“I’ve left Messi out because I don’t think this team would suit or maybe of the tika-taka footballers like Xavi or Iniesta. I’ve gone for players that I’ve watched and actually had an impact on me with their style”

“Quite a few Spurs players in there, so that’s an influence. As well as the France 98 team, first World Cup I remember. And players from Serie A. As for Brian Clough…. absolute madlad!!!”

“Ok, all time manager would be Wenger, his first 10-11 years at Arsenal he was pure gold. Have to remember my football knowledge only stretches back to around 2004 when I got into it .”

“Ashley Cole best English full back all time… Bergkamp was another special/unique talent with mad technique. Disappointed to leave Robert Pires out but Zidanes twirls in the middle and first touches. Rio is a player I’d love to of played with. Every time a you tied player scored he orchestrated the celebration, brand heads gets everyone geed up. Proper captain. Been thru a lot and still a complete gent…. haven’t even mentioned his ability yet. Says a lot.”

View all posts by nickschandler